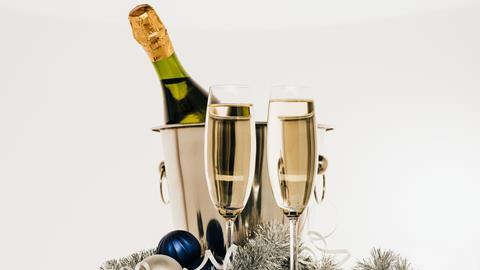 To spread some festive cheer among frazzled barristers, the chair of the Criminal Bar Association has announced a Christmas competition: a magnum of champagne for the lawyer with the worst story about our crumbling justice system.

In her weekly message to members, Caroline Goodwin QC asked barristers to send her an ‘embarrassment of riches’ on delayed listings, meagre sitting days, inadequate court facilities and problems with the release under investigation system. ‘I have so far had some outrages,’ Goodwin wrote, citing a barrister who was nearly refused entry to prison because they were wearing the wrong type of shoes.

Festive spirit is hard to come by in the criminal justice system, according to Goodwin, who likened dilapidated court rooms to the workhouse in Oliver Twist, and junior barristers to the workhouse inhabitants. Obiter imagines 1.5 litres of champagne will prove somewhat tastier than gruel.