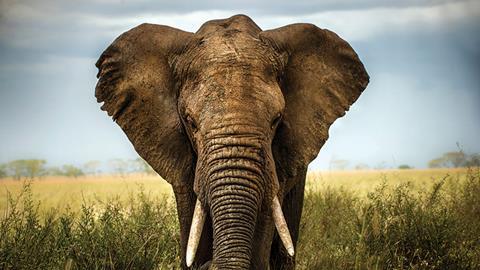 Solicitor Kate Studholme, a senior associate at the Financial Conduct Authority, has embarked on an impressive mission to save wildlife by teaching children about the illegal trade in animals.

An Elephant for Breakfast, which Studholme wrote under the pen name Zella Hunter, was published in 2014.

But Studholme has managed to get big names such as actors Joanna Lumley and Jane Horrocks, children’s illustrator Axel Scheffler and barrister Deok Joo Rhee QC, to read chapters of the book. Videos of the reading were posted on the Tale2Tail YouTube channel last month.

The adventure story, aimed at 6-12 year olds, is about a group of children who try to bust an ivory smuggling ring. Research shows that 18-24 year-olds are most likely to buy ivory.

Studholme says: ‘If you can educate 6-12 year olds quickly, you can effect change much faster than you realise.’