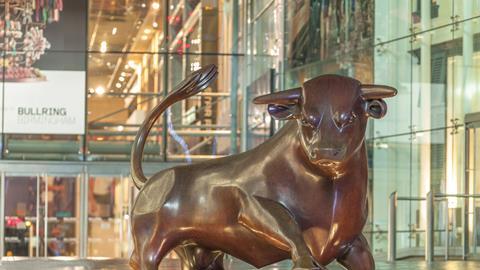 To mark the bicentenary it has commissioned historians Dr Sally Hoban and Dr Malcolm Dick of the School of History and Cultures at the University of Birmingham to write a history not just of the society but of the rise of the profession and how solicitors influenced the city. ‘Themes coming out include diversity in the profession – BLS accepted its first female member in 1923 – the building of the Victoria Law Courts and the social life of BLS and its member firms,’ Dr Hoban said. Anyone with information to contribute should contact: info@birminghamlawsociety.co.uk.