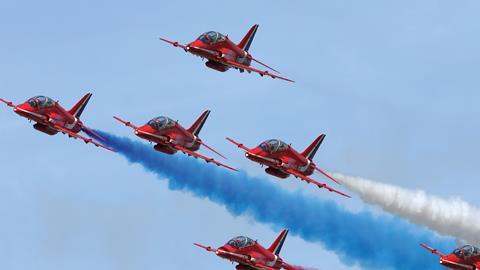 In the aftermath of Brexit, the implosion of the royal family and the fiery ruin of the Law Society, what Britain needs now is some patriotic occasion to bind us. Something along the lines of the 2012 London Olympics or the Queen’s Diamond Jubilee, perhaps.

Thankfully, the Commercial Court has just the ticket: its 125th birthday party. While the home of business litigation is not often associated with fun, lavish plans have been laid to celebrate the anniversary of the court’s first summons. According to the minutes of a meeting between judges and commercial lawyers, festivities will begin in March and end – well, some time in the next year or so.

The lord chief justice and president of the Queen’s Bench Division will open the birthday celebrations on 2 March, beckoning in a series of spring lunches, summer garden parties and autumn dinners. We can also look forward to a display commemorating the court’s history and a book celebrating its alumni, along with a reception in the Royal Courts of Justice.

However, the best could be yet to come. Dropping a hint heavier than a lead birthday balloon, Master Kay QC noted that for the 100th anniversary a regatta was held between barristers chambers. Meanwhile, Mrs Justice Cockerill expressed her hope for a Red Arrows fly-past.

Obiter has its union flag bunting at the ready.