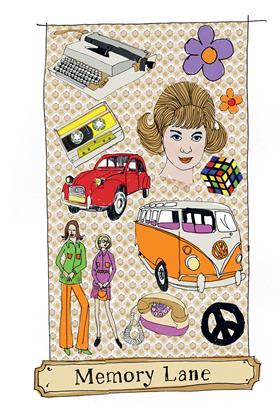 Firms told to shape up for stock market

Several well-known law firms are already poised to float on the stock market as soon as internal investment becomes available, a top industry insider claimed this week. However, the Law Society Law Management Section conference heard that firms needed to make significant organisational changes before they would be attractive to investors.

Home secretary Jack Straw this week accused criminal solicitors of dragging out cases ‘to ensure their legal aid fees are the highest’ and of contributing to an ‘adjournment culture’. Questioning whether the public was getting value for money from legal aid, he alleged that some solicitors used green forms ‘for ludicrous purposes’.

There are no lawyers in China. The Chinese take it as a mark of progress that during the ‘let a thousand flowers bloom’ period of the late 1950s, the one flower that was not afforded this indulgence was the legal profession, which was abolished in 1958. 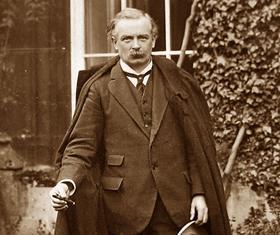