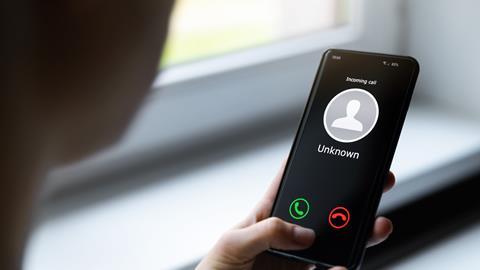 Obiter would describe as stupid or brave the person who called Gazette reporter Monidipa Fouzder one early weekday morning last week. The caller, ringing from a Midlands number, said something about Fouzder being involved in a car accident that wasn’t her fault. The line wasn’t very clear and Fouzder – who doesn’t own a car – thought it might be helpful to tell the caller they were speaking to a reporter from the Law Society Gazette. For some strange reason, she was then put on hold.

Anecdotal evidence reaches us that these types of calls are as prevalent as ever, with the rapacious claims management industry clearly not deterred by car use having dropped significantly during lockdown. Perhaps this could be seen as a last hurrah before the whiplash reforms come into force – in theory – next April.