Fire and pestilence? The show goes on

In the film 'Wag the Dog' a Hollywood producer played by Dustin Hoffman (pictured) has repeated cause to declare ‘This is nothing!’ at each fresh piece of bad news. The Gazette team, Obiter notices, today marks a year of similar declarations, which began with the 1 February Chancery Lane fire that gutted its newsroom and, through water and fire damage, also occasioned the eviction of commercial and production colleagues. Some 120 firefighters attended. The next edition of the Gazette, on time as usual, was put together in a branch of Pret A Manger, the Seven Stars public house and at various kitchen tables.

Next up: Covid-19 and national lockdown, including the closure of schools (the editorial team alone has 11 children under 18). The availability of Pret as a venue is now a pleasant memory. Thanks to colleagues, contacts and contributors, Obiter can report that the Gazette has done more than keep going. Not least, lawyers have turned to us for information and news of how everyone is coping. Gazette Online saw 30% more users, with close to 500,000 page views of lockdown-related articles, of which 115 were lockdown blogs. We have even managed three virtual roundtables. And the Gazette didn’t miss a print edition either.

So Obiter would like to relay the thanks of the Gazette team to readers on this unwanted anniversary – your support and feedback has been a reason for them to say, at each new challenge, ‘This is nothing!’. We are, though, very much looking forward to seeing you, and each other, again. 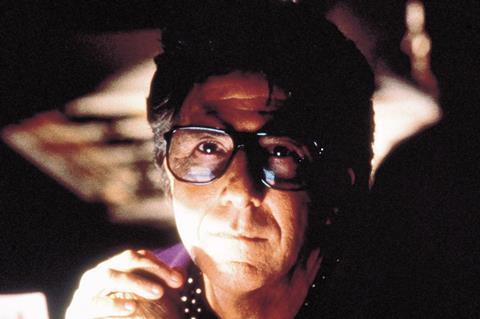 Like the Hollywood producer played by Dustin Hoffman in 'Wag the Dog', Obiter has got used to declaring 'This is nothing!'