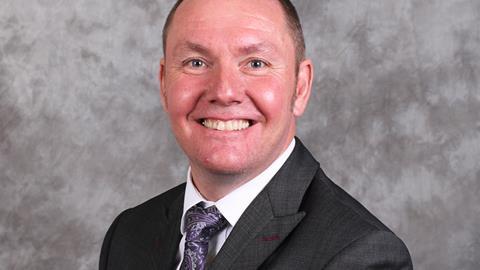 Three years ago Legal Aid Agency chief executive Shaun McNally made an impassioned speech to legal aid practitioners, calling for an 'adult to adult' relationship. 'What if we understood and appreciated each other’s perspective and recognise that there will be differences - but we were prepared to move to make a real difference?' he asked.

Did McNally ask for too much? After spotting McNally's absence from the management line-up of mugshots on the LAA's website, Obiter quickly got on the phone to the Ministry of Justice to see if it had missed an announcement.

Turns out we hadn't - he'd left a while ago and the agency didn't see the need to make a big deal about his departure.

But for those missing the civil servant who once said the LAA wasn't fully to blame for the 2018 civil contracts fiasco that left several firms not knowing whether they would be able to continue delivering face-to-face advice - fear not.

McNally is still at Petty France but is now in charge of... leading the ministry's preparations for a possible no-deal Brexit.

Obiter was told McNally moved a few days before Boris Johnson became prime minister and is responsible for 'assuring and overseeing all aspects of MoJ's readiness' for a possible no-deal Brexit.

His role will last 'until the UK leaves the EU'. So, 1 November?