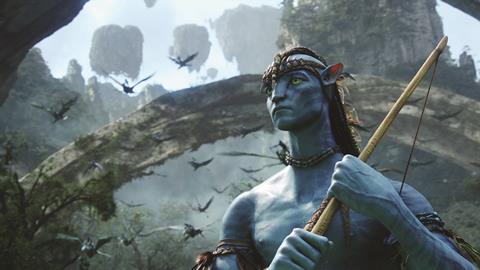 Get with the program

The legal community is throwing its considerable weight behind the capital’s annual geekfest, London Technology Week, which begins today. Obiter has counted at least 20 firms sponsoring events on subjects ranging from immigration to IP to ‘connected autonomous vehicles’.

The Law Society is doing its bit with an evening conference (fully booked) entitled ‘Does your machine mind? Ethics and potential bias in the law of algorithms’. Attendees can expect to be enlightened on such questions as ‘Can you teach a robot to love?’ and ‘Can you teach a robot what is just?’. One speaker, Bird & Bird’s technology chief Roger Bickerstaff, tells Obiter he will be making the case for more openness about the computer algorithms that increasingly rule our lives.

If that sounds a little heavy, the London Bridge City Summer Festival is putting on a screening of the film Avatar (pictured).

Also in town is the ultimate global event for legal boffins, the biennial conference of the International Association for Artificial Intelligence and the Law, which opens at King’s College London today.

Like 3D movies, artificial intelligence has been around longer than you think: the association, chaired by Professor Katie Atkinson of the University of Liverpool, was founded in 1987, when it was assumed ‘thinking computers’ were just around the corner. Three decades on, they are a reality in the legal world. Obiter is especially intrigued by a paper entitled ‘Two-step cascaded textual entailment for legal bar exam question answering’. We are sure that does not mean ‘Cheating’.

All this techie activity is keeping legal futurologist Professor Richard Susskind busy. Susskind, whose latest book The Future of the Professions (OUP) is just out in paperback, will naturally be at the AI conference, presenting a Manifesto for Artificial Intelligence and the Law. But he is also due to give a keynote address at a Westminster Legal Policy Forum event on ‘next steps for the reform of legal education’.

Will he be represented by a hologram? The programme just says Susskind’s education talk will be ‘pre-recorded’. Let us hope Susskind does not get his two speeches muddled up.