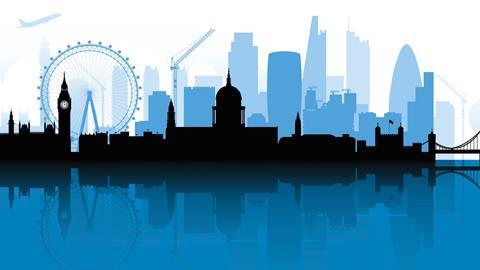 Noisy lobby group The CityUK holds its national conference next month. We were naturally keen to see who would be fronting the once eagerly trumpeted legal services element of its remit. But we must admit to being a little perplexed by the lineup, august though it is. Three of the 10 headline speakers are current or former Labour politicians, including Alistair Darling, chancellor of the exchequer last time we were in this kind of mess. We look forward to hearing what Labour will do for the City in, er, about four years’ time.

The other big names include: a couple of beancounters from the Big Four; a technology wonk from Scotland (300 miles from Threadneedle Street as the crow flies); and Natalie Ceeney, briefly chief executive of HMCTS before presumably deciding the challenge was too much for even her planet-sized brain.

The full majesty of law is present only in the person of Bryony Widdup, a partner at DLA Piper – which is sponsoring the conference anyway. She will have a lot to cover.

So much for the Legal Services are GREAT campaign, launched to a great fanfare in 2017 as part of the government’s push to let the world know we are open for business post-Brexit. For what it’s worth, the latest post on the government website alluding to the campaign reckons David Gauke is lord chancellor. Many lawyers wish he was – but we digress.