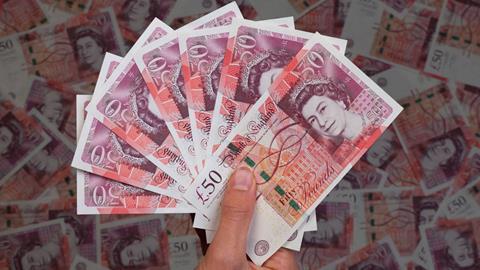 The £50 note is expected to receive the polymer treatment, but who should be the face of the note’s new design?

For the benefit of Gazette readers who don’t work for US-based City firms, the £50 note is a large reddish-purple design, backed with portraits of Matthew Boulton and James Watt, staring dourly at the holder. But not for much longer. The Bank of England is planning to give the fifty the polymer treatment – and has opened a national debate on which Great Britons should feature on the new note.

A consensus seems to be emerging that the new face should be female: women, with the notable exception of Her Majesty the Queen, are currently under-represented on banknotes. A worthy candidate is wartime Special Operations Executive heroine Noor Inayat Khan GC. Some commentators have noted that Welsh figures are also absent from the currency. Hence the nomination of Lisa Scott-Lee (a singer with popular group Steps, M’Lud). 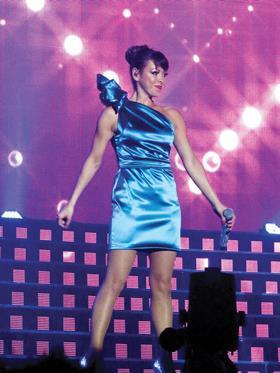 Obiter thinks we can do better than that. How about an individual who, while being male, was not only Welsh but was one of Britain’s greatest chancellors of the exchequer and prime ministers despite having English as a second language? And he was a solicitor, to boot. We’re talking of course about David Lloyd George. Does anyone fancy starting a campaign?

At the moment, the main lawyer in the running is one-time barrister Margaret Thatcher. A petition to make her the face of the new note had attracted 18,000 signatures as the Gazette went to press. But Obiter is old enough to remember that, when the £1 coin replaced the Isaac Newton green pound note, a campaign was started to name the new coin the Thatcher. On the grounds that it was ‘brassy and pretends to be a sovereign’. It didn’t catch on.