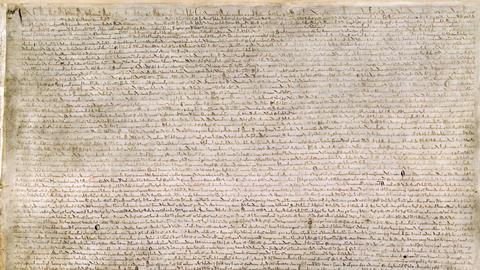 Is it worth the vellum it’s written on?

Obiter must confess to being party to a small breach of parliamentary privilege when we reported a year ago on a reprieve for the practice of printing copies of acts of parliament on vellum. It turns out that when then Cabinet Office minister Matt Hancock promised £80,000 to spend on preserving legislation on calfskin, he was speaking ultra vires.

Constitutionally, the preservation of record copies of acts is nothing to do with the government. (For obvious reasons, when you come to think of it: ‘Alas minister, lost in the floods of 1953…’.)  The House of Lords jealously guards its responsibility and it was the upper house’s wish to switch to ‘archival’ paper in order to save around £100,000 a year. Even when the elected chamber voted to keep using vellum. Parliament has now agreed to a compromise which means the lower house will fund vellum ‘covers’ for acts such as the forthcoming Great Repeal measure, so at least our distant descendants will know what it was all about.

However, the acts themselves will be inscribed on ‘hard-wearing paper’.

Obiter sticks by our original suggestion: keep the vellum – but cut the cost by making the legislation shorter.