Judgment shortened to Jmt? It's not appealing to us

Like anyone of a certain vintage, Obiter is wary of all attempts to mangle or redraw the English language. But we never thought we would see such behaviour in the esteemed Court of Appeal.

In his ruling in Gangat v Jassat & Anor, Lord Justice Nugee introduces the case by saying he will refer to a previous judgment through using the abbreviation ‘Jmt’. 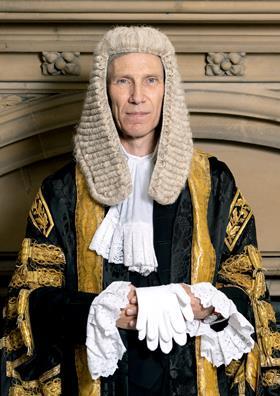 Nugee goes on to rely on this short-cut nine times in the judgment, but it is questionable how much time he saved by not writing ‘judgment’ in full. Nor indeed does it make the ruling any easier to read when you have to constantly remind yourself what this alien term refers to.

To our knowledge, this is the first time a ruling has featured Jmt (though we are happy to be proved wrong) and we would hope it might be the last. As one Twitter user suggested when discussing the abbreviation, it might be that this point of language use is of itself enough for an appeal. Or ‘apl’ for short.