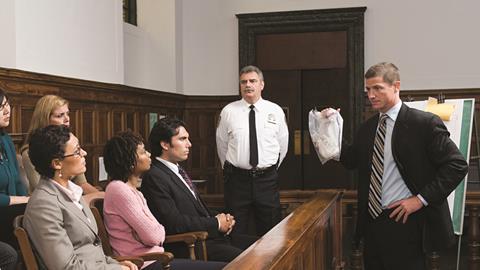 Jury out on no-show excuses

But some people do want to sit and the bigger the case, the greater the desire. ‘I was on the jury that convicted the treble axe murderer’ is a bit like ‘I was at Ascot when Frankie Dettori rode seven winners in one afternoon’.

Some years ago, I was in a small town in California watching the jury selection in the trial of a man accused of killing his wife and daughter for the insurance money. It was amazing the lies potential jurors told to avoid being excluded.

The killings had been all over the media for months and yet hardly anyone in the jury pool seemed even to have heard of the case, let alone to have any preconceived ideas about it. There was also one young woman who would have missed a term at university, something she was quite willing to sacrifice because, she said, ‘This will be a more life-giving experience’.

Still, some people don’t want to have life-giving experiences and who can blame them? However, they have to do a bit better than those who have written recently to Australian courts offering the following excuses: