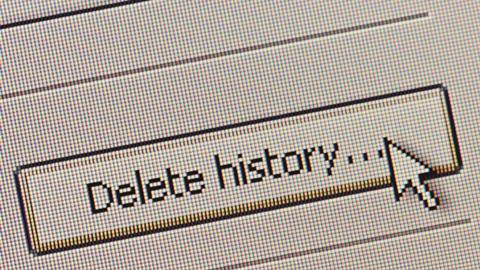 Will we ever find out what the five most popular websites at the Attorney General’s Office were? While Obiter was eager to learn about the browsing habits at legal departments, we were disappointed to find that the AGO’s ‘history’ will remain a mystery. ‘The Attorney General’s Office has recently changed IT providers and is unable to access this data,’ attorney general Jeremy Wright stonewalled in his response to a parliamentary question about web use.

Whitehall watchers will rank ‘Recently changed IT providers’ along with ‘The floods of 1953’ and all-time favourite ‘Disproportionate cost’ as a less-than-convincing excuse for information not being available.

At the Serious Fraud Office, meanwhile, the favourite was Google, followed by Transport for London and Amazon. Fascinating.