Keen lets out the A-word

Obiter has always had a soft spot for the Ministry of Justice’s representative in the Upper House, the Lord Keen of Elie (Richard Keen QC), though we wouldn’t like to be up against him in the Court of Session. Keen generally picks his words with the care you would expect from an advocate general for Scotland. However a line-by-line examination of the EU (Withdrawal) Bill would try the patience of Robert the Bruce and, yesterday, the mask slipped. 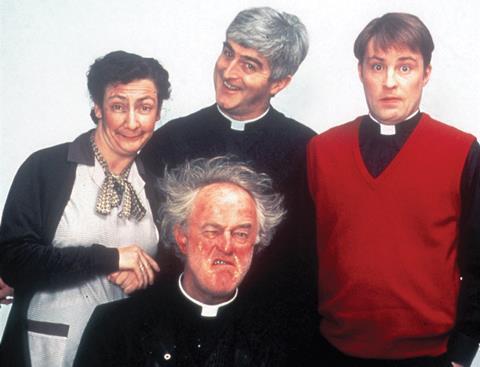 Turning back from taking an intervention, Keen knocked a glass of water over the despatch box. The microphones picked up the unmistakeably accented expletive 'Arse!'.

Now, Ofcom's latest survey on public attitudes to offensive language classifies the A-word as 'Mild language, generally of little concern'. But the Mail decided to protect readers' sensibilities by reporting the incident with a string of asterisks. The Times' sketchwriter was more robust, going so far as to label Keen the Father Jack of the Lords after the monosyllabic soak in the 1990s sitcom Father Ted. A little unkind, but we will be watching for stronger language as Keen is deployed to explain the latest round of MoJ fiascoes.