Obiter must stand to applaud the Ministry of Justice for casting a new starring role for the Lowry Theatre as a temporary court building. 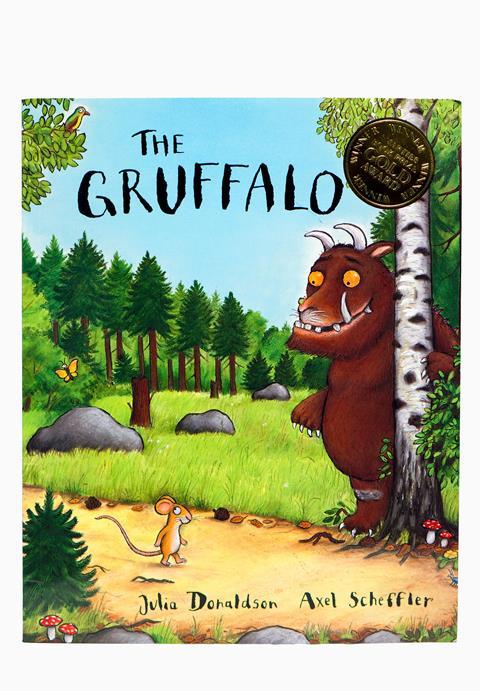 The Salford venue was announced as one of a new tranche of Nightingale courts (alas this is still the adopted name, despite the 19th century nurse presumably having limited legal knowledge) to help alleviate the backlog of cases.

This is the first time an arts venue has been selected as one of the pop-up courts in England and Wales and will also provide a vital source of income for the Lowry, which has been shut since March.

Intriguingly, the Lowry has said it still expects to put on a live showing of The Gruffalo in December and January, notwithstanding its new lodgers. Will we see lawyers robing in the same dressing room as an actor in a furry eight-foot costume? Extra marks to any prosecutor starting their submission: ‘The suspect took a stroll through the deep dark wood…’