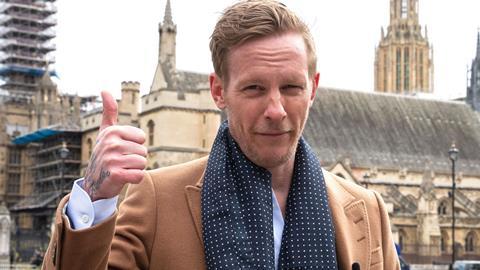 Birthdays lose their lustre as you get older, with child-like excitement about parties and presents giving way over time to the more modest hope to just spend a nice day with some friends – and even genuine gratitude for a pair of nice socks (yes, Obiter is knocking on now).

But one thing someone of any age will not want as they mark the special occasion is a five-figure costs bill for an application somewhat euphemistically described by a High Court judge as ‘ambitious’.

Alas, that is precisely what Laurence Fox, the actor turned self-appointed anti-woke warrior, got for his 44th birthday last week after his bid for the first libel trial by jury in a decade was rejected.

He was ordered to pay the three claimants’ costs of defending the application – a cool £36,684 – which he made in a defamation claim brought by three public figures he called ‘paedophiles’ on Twitter.

Fox, who is counterclaiming against the trio for calling him a ‘racist’, himself racked up costs of £116,314.55 in bringing the application, which Mr Justice Nicklin previously said he had ‘no hesitation’ in dismissing.

The sums involved are probably not unprecedented in relation to an actor’s big day, but Obiter suspects in Richard Burton's day they went to settling the drinks tab.