Dreadful as the damage and devastation caused by this month’s floods in South Yorkshire has been, at least such events bring out the best in their communities.

Be it donations of clothes, food or shelter, plenty of reports have come in of local people helping those in need.

Obiter is glad to report the legal community has been no different, with firms and lawyers going the extra mile to support those affected.

Doncaster and District Law Society has made donations to two charities coordinating relief efforts, while several firms across the region have been fundraising to do their bit.

On a practical level, many staff at local practices have struggled into work through flood-hit roads and rail networks, with firms also closing early on some days to let employees get home safely.

Along the M18, Sheffield Combined Court was required to close early due to flooding, but – much to the surprise of court users – had somehow reopened the next day.

An extra special mention goes to the DDLS president Andrea Pashley, from Doncaster firm Malcolm C Foy & Co, who lives near to the badly affected village of Fishlake. Pashley helped walk two horses from a river bank to safety and waded through thigh-high water to rescue a family friend and her dog Daisy. Everyone was evacuated safely, and Daisy has even been coming in to the office with Pashley while the dog’s home is out of bounds. 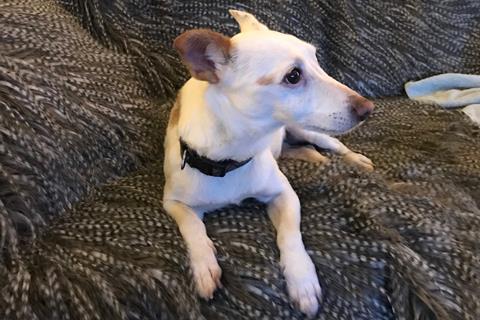