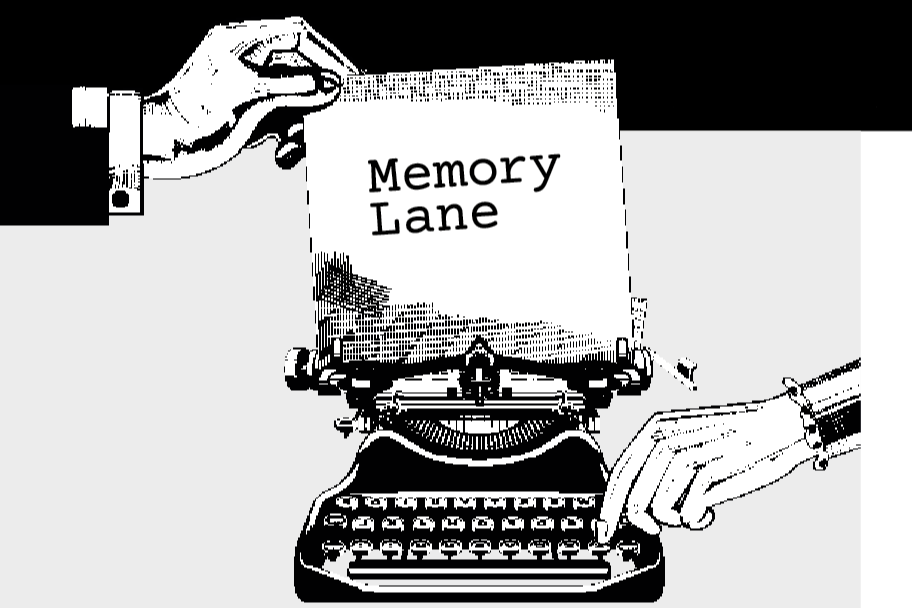 A Gazette survey has highlighted the extent to which women solicitors feel unable to progress in the profession. Some 70% of female partners in private practice and 71% of women lawyers in commerce and industry believed being a woman had disadvantaged them.

Social workers have again been subjected to a pillorying in the press for their behaviour in the ‘Rochdale affair’. But there is a clear message for lawyers. Much of the harm done to children removed from their homes was brought about by the workings of the courts and legal system.

No Bill of Rights

The Right Hon Enoch Powell’s address concluded with his hammering home the point that the British were becoming ‘more accustomed over the last 20 years, to what would have seemed to our fathers, let alone to those before them, to be the impossibility that the Crown-in-Parliament could be called in question by any other tribunal’.

A revolution in Chancery Lane

The new accommodation at the Society’s Hall will be opened for the first time on 1 May and it will be available for the use of lady members, as well as of lady guests of both men and lady members. It is expected that for a time there may be a rush of ladies to see inside the walls of the once forbidden city.

The lord chancellor unveiled on the 4th ult. the memorial which has been erected in the Society’s Hall to the solicitors and articled clerks who fell in the Great War. For the memorial the services of Mr Gilbert Bayes, the sculptor, were secured. The names of the fallen are emblazoned in vellum and let into panels over the fireplaces on each side of the hall.