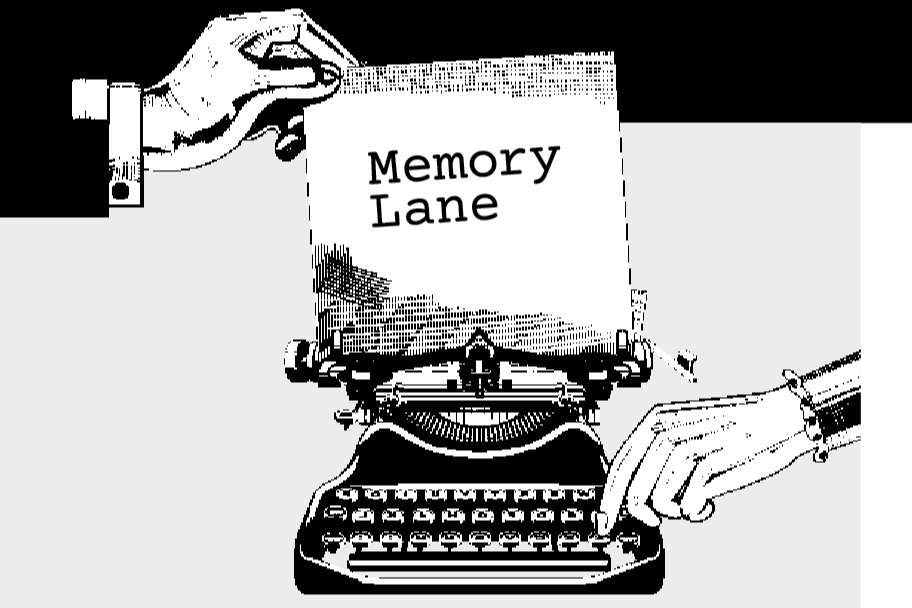 Pressure mounted for sweeping reform of the education and training of lawyers this week, as regulators announced a root-and-branch review of the current framework. Research seen by the Gazette revealed that there are currently three times more final-year law students who want to become solicitors than there are places available.

Two recent moves by the Law Society’s Council – the decision to allow solicitors to describe themselves as specialists and the decision not to compel solicitors to disclose their charges – have been roundly criticised by the lord chancellor. Lord Mackay also said the Society – and the bar – should overcome their distrust of, and resistance to, the introduction of multi-disciplinary practices.

After all the hoo-ha (or unjustified speculation) about the outcome of the first of the new Final Examinations, it is gratifying to observe that, without emergency meetings, special reviews of marks or anything of the kind, the exam has produced a 55% pass rate.