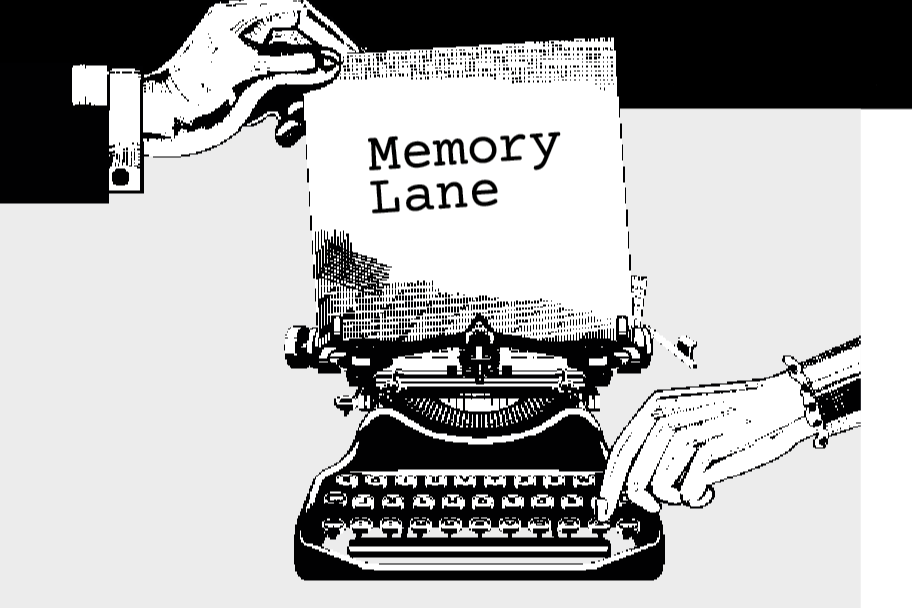 Radical reforms of the Code of Conduct

The Solicitors Regulation Authority has published the ‘final draft’ of its move to principles-based regulation, which will see a radical overhaul of the current Code of Conduct. Key changes from the previous draft include a duty on solicitors to carry out their role in a way that ‘encourages’ equality of opportunity and respect for diversity.

Half of practising solicitors have at some time been so dissatisfied with the service provided by barristers that they have been compelled to complain, according to research conducted by the Bar Council.

Cooking is not part of the president’s wife’s drill – Law Society caterers look after that - but she does choose all menus meticulously. Right now, Mrs Holland is researching the preferences of a much sought-after guest: Margaret Thatcher is coming to lunch in December.

A message from The Lord Chancellor

The distinctive feature of this social service is that it is run by the profession itself and for the general good. Its cost is met by contributions from the state, the lawyers and the litigants. It has been the object of considerable interest in other countries and I think that we may all feel some pride in it as being the most comprehensive and highly developed scheme of legal aid and advice now in operation.

The office of the DPP

When the Normans invaded England they thought it wise to adopt and cherish the strange Saxon idea that it was the right and duty of the private individual and not of the state to punish wrongdoers. To that idea, which still flourishes, may be traced the odd situation that the English, unlike all other races, leave the prosecution of offences entirely to private persons.