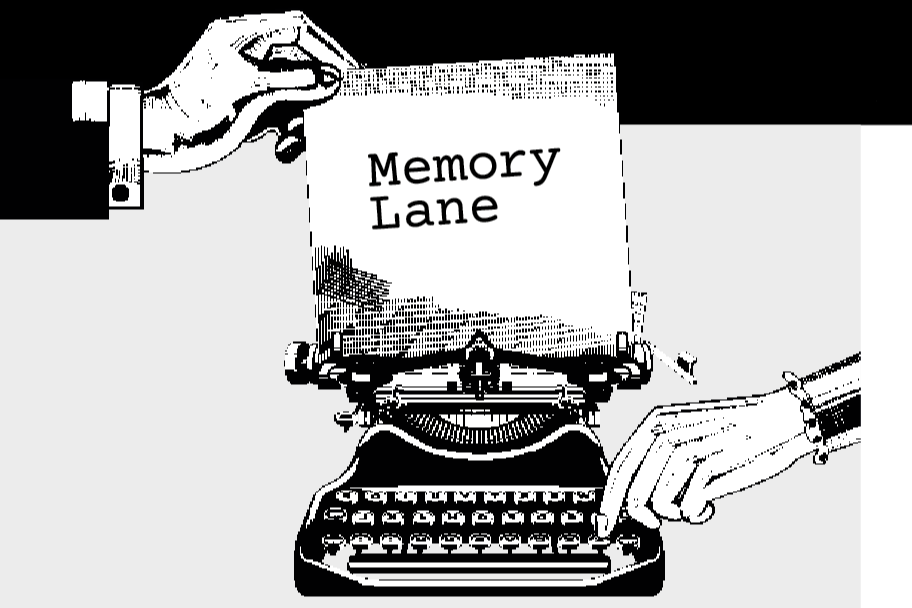 Strike action by the bar will damage the legal profession and the justice system, the Law Society’s chief executive Desmond Hudson has warned after a survey showed that nine out of 10 criminal barristers are prepared to refuse work in protest over fee rates and reforms.

Electronic conveyancing is set to offer law firms real financial benefits, research has suggested. A report by a legal management consultancy looked at just one aspect of e-conveyancing – the online local authority search service through the National Land Information Service – and concluded that the system ‘genuinely has the potential to make a big difference to bottom-line profits’.

Newcastle Polytechnic’s law school has become the first in the country to receive validation to offer a four-year law degree incorporating the new legal practice course. This September 100 students will embark on this new ‘one step’ route to becoming trainee solicitors.

More and more solicitors are becoming involved in the micro-chip world. I can foresee the day when every solicitor’s office will be computerised in some way. What does concern me is the cost of individual programming, and the fact that each individual office operates different systems.

From its early history this pub has been frequented by barristers as it is only a few paces from the Temple. But one of the regular visitors was a Mrs Sarah Mapp, a celebrated bone-setter who carried out several operations on the premises. It is also recorded that in 1712 a scientist dissected a dolphin there in the presence of Sir Isaac Newton and other members of the Royal Society.