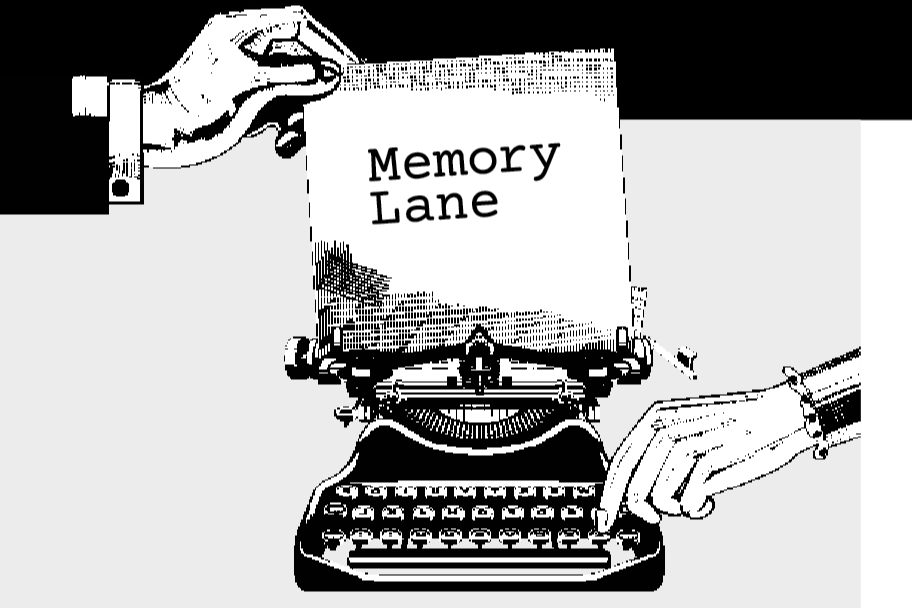 Bumper success fees for lawyers in libel cases will be a thing of the past following last week’s European Court of Human Rights ruling in the Naomi Campbell case, solicitors predicted this week. The ECtHR ruled unanimously that the success fee charged to the publisher of the Daily Mirror for losing a privacy case brought by Campbell violated freedom of expression rights.

The lord chancellor, Lord Irvine, this week lauded the Law Society’s efforts to turn around complaints-handling at the Office for the Supervision of Solicitors. However he warned that unless the quality and speed of decision-making improved, the government’s ‘patience would run out’. He was ‘perfectly willing’ to consider more ‘radical solutions’.

The government has indicated that it will vote against a private member’s NHS Compensation Bill when it receives a second reading in February. The bill has received cross-party support.

The micro-chip promises us leisure whether we want it or no – leisure beyond the dreams of indolence. Unless, that is, the work of administering justice to each other occupies all our new-found free time.

A full programme for ladies has been arranged including a tour round the Royal Pavilion by the kind invitation of the Lady Mayoress of Brighton and a talk and demonstration on skin care and make-up.