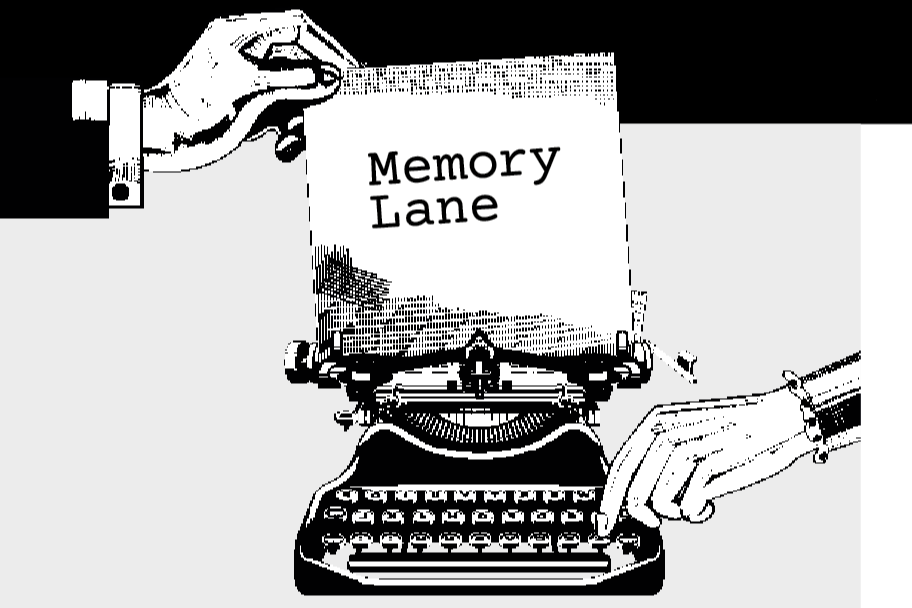 Litigation solicitors were this week chastised by one of the country’s most senior costs judges for misusing procedures introduced by Lord Woolf’s civil justice reforms. Master Peter Hurst said the new costs-only procedure – which allows parties to issue costs-only applications without issuing full proceedings to recover costs – appeared to be ‘misused’ by claimants and defendants.

The publication of the Lord Chancellor’s Department consultation paper and draft bill proposing to introduce a system of commonhold ownership as an alternative to long leases has been broadly welcomed by the Law Society and consumer groups.

Crime of being Something in the City

Pt V of the Companies Act 1980 makes certain kinds of insider dealing a criminal offence. Clearly a market where insiders are active may, in the long term, lead outsiders to conclude that in such a market they stand little chance, though notably one American scholar has argued that insider dealing actually makes the market more efficient, the accuracy of insiders’ information bringing the market price into accordance with reality.

Service of process in Germany

As the government of Germany has refused to serve and has returned notices of writs forwarded by the US embassy, recourse must be had to the ordinary practice of substituted service – which may be by advertisement. Subject to the discretion of the court, proof of inability to effect personal service will be satisfied if the affidavit states that the proposed defendant is resident in Germany.

Bristow, Ronald Wilson, Lieutenant, Royal Navy Volunteer Reserve, lost at sea in HMS Sappho in September. He took part in the evacuation of Dunkirk, being then in charge of a motor launch. Lieutenant Bristow was a partner in the firm of Bristows, Cooke & Carpmael. He was admitted in 1931.