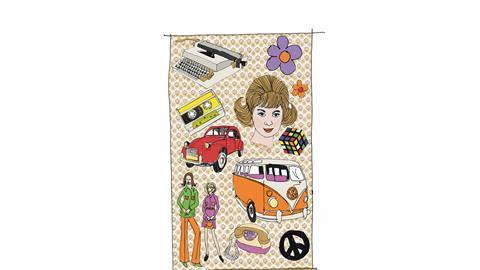 The Legal Services Bill headed towards its end-game this week in the wake of the House of Lords defeating the government on three key issues. Peers supported amendments laid by Conservative shadow justice minister Lord Kingsland that limited the exemption given to trade unions from the alternative business structure licensing requirements, and that sought to ensure the proposed Legal Services Board can only intervene in the work of a frontline regulator like the Solicitors Regulation Authority where it has acted unreasonably.

Plans to open up the recruitment procedure for senior judges by creating a judicial appointments commission involving lay people have been shelved by the lord chancellor, Lord Irvine. He said this was due to ‘other substantial priorities’ facing his department.

We have in prospect a Legal Aid Bill which will, among other matters, remove the administration of legal aid from the Law Society after some 40 years and entrust it instead to a new board to be entitled, very originally, the Legal Aid Board, the members of which will be nominated by the lord chancellor. The Law Society does not object to the removal as such, but we are very concerned that the membership of the board should be such as to ensure its independence from the government.

Two new procedures for committals, coming into force on 1 January 1968, are prescribed. Both involve the use of written statements in substitution for oral evidence. A statement which complies with the act has the same force as oral evidence, and the maker of the statement is subject to the same penalties for perjury as if he had given the evidence orally.

Toast to the American Bar Association

I do not throw in my lot with those who say that Britain should leave the United Nations. But it is certain that if the assembly continues to take its decisions on grounds of enmity, opportunism or merely jealousy or petulance, the whole structure may be brought to nothing.