No contempt for Sir Harold

Sir Harold Evans, former editor of The Sunday Times who has died aged 92, was no great friend of the legal profession but deserves credit for helping clarify our contempt of court laws. 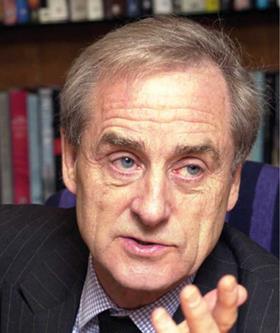 For the benefit of readers too young to remember, in the 1970s The Sunday Times took up the cause of the ‘thalidomide children’, those born with missing limbs and other defects after their mothers took a drug for morning sickness. The drug’s maker, the Distillers Company, obtained an injunction on the basis that the coverage pre-judged a claim over liability being fought in the courts. In 1973 the law lords upheld the decision.

Evans and his journalists took the case to the European Court of Human Rights, arguing among other things that the law of contempt was so vague and uncertain that the restraint on freedom of expression imposed could not be regarded as ‘prescribed by law’.

In Sunday Times v the United Kingdom, the ECtHR ruled in 1979 that the restraint was prescribed by law. However, in a ringing blow for freedom of expression, it said the law’s interference did not meet the ‘necessary within a democratic society’ standard for restraint.

Commendably, Margaret Thatcher’s government swiftly clarified the situation with the 1981 Contempt of Court Act, which codifies most of what was previously judge-made law.

That’s worth remembering the next time some saloon-bar pundit says that the ECtHR is only there for terrorists.