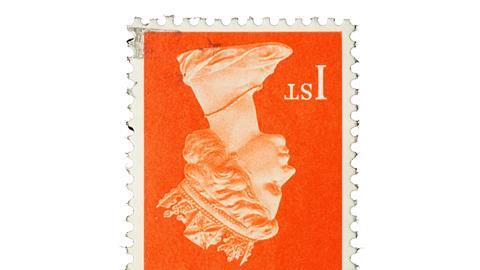 Off with their heads

The newspapers’ silly season gets off to a traditional start with acres of pixel and newsprint space given over to dubious surveys. One such, on page 27 of today's Mail, shows that Britons break the law on average 32 times a year.

Or does it? The breaches listed include sounding a motor horn for the wrong purpose and using a fake name on the internet. Fair enough. But to show it really is the silly season, the list is topped by the one about sticking a postage stamp upside down. ‘Few of us are likely to be aware we are technically committing treason’ by doing so, reckons the Mail.

Gazette readers won't need to be told this is tosh. Indeed the Law Commission put this one to bed in 2013 in a fact sheet on archaic legislation. ‘The Treason Felony Act 1848 makes it an offence to do any act with the intention of deposing the monarch, but it seems unlikely that placing a stamp upside down fulfils this criterion,' the commission concluded. 'The act itself certainly does not refer to stamps. According to the Royal Mail, it is perfectly acceptable to put a stamp upside-down.’

If anyone is interested, the survey was sponsored by BT to mark the debut of US TV series Better Call Saul, about a criminal lawyer.