Newly appointed justice minister Rory Stewart, meanwhile, had a bit of a culture shock on moving to the Ministry of Justice’s building in Petty France. His brutally functional working space is a bit of a comedown from his previous accommodation at the Foreign & Commonwealth Office: a grand room under a gold dome once occupied by Lord Curzon. 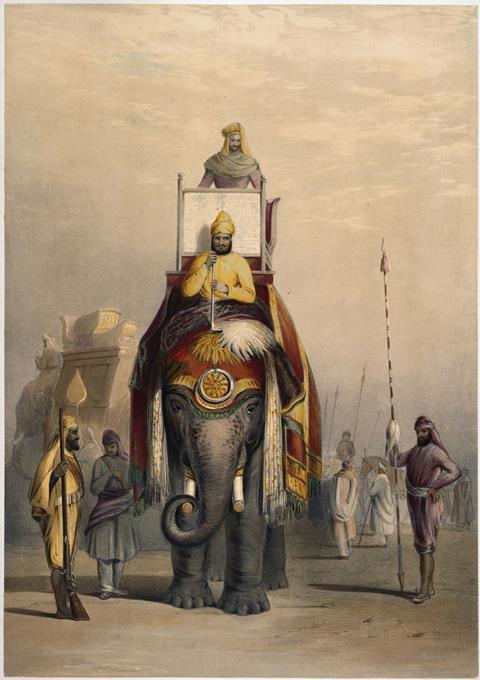 That office boasted two main entrance doors, he tells colleagues, so that two (presumably elephant-less) maharajahs could enter simultaneously without one having to defer to the other. (Perhaps an idea that could be adopted for meetings involving both branches of the legal profession?)

Luckily Stewart is used to roughing it. In his account of a spell governing a province in southern Iraq after the 2003 invasion, he describes setting up a criminal justice system.

‘[The] police were weak and incompetent and the ordinary officer was little more than a fist,’ he wrote, ‘and if he possessed one, a gun. Procedures were based on legalistic paperwork and illegal brutality.’

Stewart also reveals himself as ‘very suspicious of theories produced in seminars in Western capitals’, with a strong preference for local knowledge and expertise. Let’s hope he carries that over to Petty France.