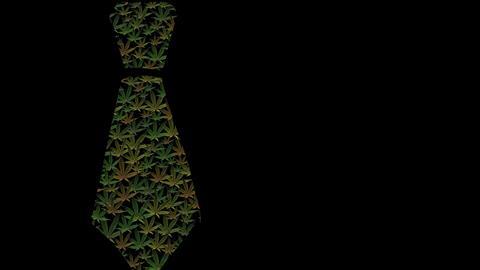 Lawyers are not known for their flamboyant dress sense. Now, even the windows of legal outfitter Ede & Ravenscroft – which have been known to display a jaunty blazer or two – are empty as a result of Lockdown No. 3.

However, there is something to be said for sober business attire – at least according to the lord chief justice. Speaking at the swearing-in ceremony of Sir Julian Flaux, the incoming chancellor of the High Court, the LCJ recalled meeting Sir Julian in the Commercial Court while modelling a new tie.

‘He was able to point out to me that the botanical motif on the very expensive tie I had been given as a gift was in fact cannabis, something of which I was naively unaware. It could have gone down badly with the judge, whom I shall not name,’ he said.