Out on a limb

Respect to justice minister James Cartlidge MP for agreeing to participate in a Law Society webinar on the proposed criminal legal aid reforms. Talk about a sticky wicket.

Fortunately for him, the minister did not have to engage directly with practitioners – questions were submitted in advance of the event. But he did have to face a formidable inquisitor, the Society’s head of justice, Richard Miller.

Cartlidge, a former businessman who joined the ministerial team last September, did his best to assure viewers he was on their side against a parsimonious Treasury. If he knew he would be able to get £135m for criminal legal aid reform, ‘I would have proverbially bit someone’s limb off’, he said. 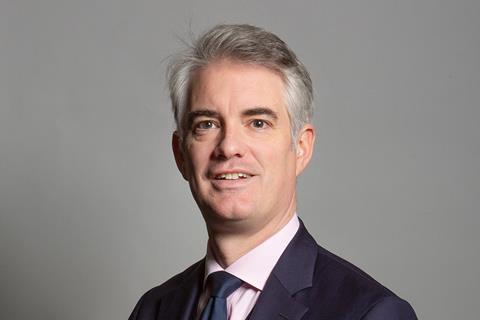 The government maintains that it is accepting the recommendations of the Bellamy review – £135m extra and most fees to rise by 15%. But rather than doing everything at once, which Cartlidge said would take longer, reform would be a two-stage process: increase fees by 15% as soon as practicable, while setting aside cash for longer-term reform of Crown court fees for litigators.

But fees have twice been cut by 8.75%. One has been reversed, why not just reverse the other? ‘You cannot do it suddenly,’ Cartlidge pleaded. ‘You still have to consult, legislate in parliament.’

With only a month to go until the Ministry of Justice’s consultation closes, did the minister do enough to appease practitioners? During the event, a poll was run asking attendees to rate their overall satisfaction. We cannot wait to see the result.