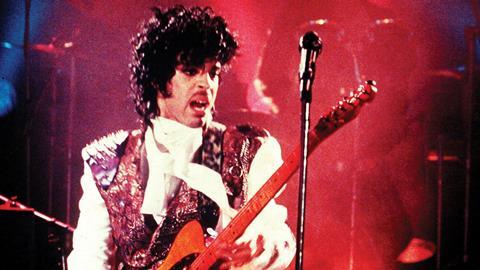 As the legal academic James Lee pondered on Twitter last week, has there ever been a more litigated colour than purple? Less than a year after the Court of Appeal blocked Cadbury’s bid to alter its purple trade mark, it’s been back in the courts again.

This time, in Glaxo Wellcome UK Ltd & Anor v Sandoz Ltd & Ors, the pharmaceutical multinational accused the defendants of packaging their new dry powder inhaler with a similar brand of purple. The allegation was that Sandoz had passed off its product as being connected to Glaxo’s.

Ahead of a mammoth 316-page judgment, Lord Justice Arnold opened with the simple summary: ‘This case is about the colour purple’ (it had another 136 mentions in the judgment).

The matter was clearly of importance to the parties, who contested proceedings over 11 days of hearings and with nine barristers instructed. But the judge was not quite so taken with the magnitude of the case. He described the claim as having had an ‘unfortunate procedural history’.

‘Regrettably,’ commented Arnold LJ, ‘both sides have approached the matter as if it were a state trial: there was a great deal of interlocutory skirmishing’.

Ultimately, all of Glaxo’s claims were dismissed. Presumably, the losing lawyers will be avoiding the purple Quality Street and a certain 1985 Steven Spielberg drama for some time. has there ever been a more litigated colour