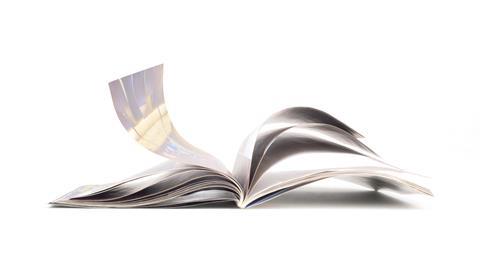 This mighty organ was born in 1903, when even Obiter were nobbut a bairn. As a former editor wrote, a solicitor from those days wouldn’t recognise much of what appears in the modern Gazette and that which he would recognise would doubtless bring on a fit of the vapours. Your profession’s poor bloody infantry wasn’t even invited to contribute until after the second world war.

Tempora mutantur, nos et mutamur in illis, as those classically-educated Edwardian gents would doubtless reflect (Times change, and we change with them). Next week the Gazette relaunches with a fresh look and feel, in keeping with the age of Putin, Brexit and Trump (is this right? Ed.).

Obiter, who is mercifully spared the axe but moves back inside after six years in exile on the outside cover, hopes you like it.