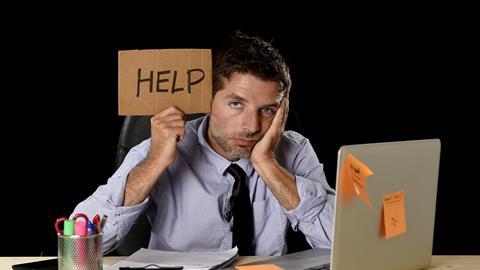 Signposts of the times

The technical wizards at the Ministry of Justice have had a busy few days, migrating crucial court information on to the gov.uk website – only a few years after other Whitehall departments. But their efforts have not been met with undiluted praise; but rather by a barrage of criticism.

The daily cause lists informing the public of goings-on at the Royal Courts of Justice – home to the High Court and Court of Appeal – and the Commercial Court, in the slightly more modern Rolls Building, have become much harder to navigate.

This has left lawyers, judges and members of the press tearing their hair out as they try to navigate separately the numerous pages to find out the cases listed.

HM Courts & Tribunals Service tweeted to explain that the lists have moved, stating: ‘This was needed as the justice website no longer meets mandatory accessibility and security requirements.’

Officials said that daily email alerts would still be sent to those who have signed up to receive them, but stated ominously that they will be ‘formatted slightly differently’.

They added that the lists will also temporarily be published as PDFs while HMCTS improves accessibility and navigation, and that they had put in place ‘signposts so anyone using old links will be automatically redirected to the new page’.

HMCTS added that it welcomes feedback. We’ll help them out – users don’t like change.