Sir Nigel's Christmas present: another entry for the CV

Could Sir Nigel Knowles have a decent claim to be the busiest man in the legal profession? The former co-chairman and senior partner of DLA Piper is now chief executive with listed firm DWF, having taken on the role last year.

You would think that might be enough, but Sir Nigel is clearly happy to do more. DWF announced to the stock market today that its leader will become chair of credit lender Morses Club from March, subject to FCA approval. 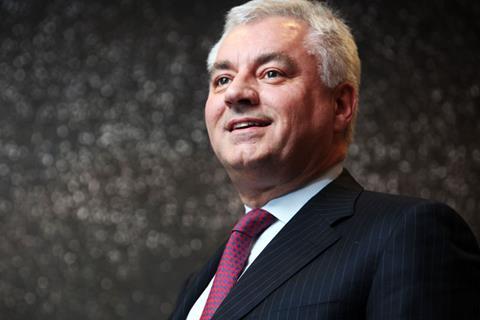 Two jobs might seem a fair workload, but Sir Nigel’s listing on Companies House shows that he is an active director with 13 different entities and has had 56 directorships in total.

One company he doesn’t appear to be connected to is South Yorkshire recruitment agency Brewster Partners, after the Times reported earlier this month he had ceased to be a director. An investigation the previous month had found the agency had been reported to HM Revenue & Customs over allegations of furlough fraud.

A spokesman for DWF said the matter was unrelated to the firm and there was no personal accusation of wrongdoing against Sir Nigel.