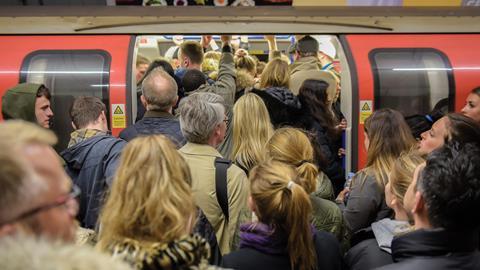 So naturally it is the perfect place to stage RAKIA v Azima, a dispute between a Middle Eastern emirate and an airline tycoon. The case has all the right ingredients: big money, and contested allegations of dodgy business dealings and human rights abuses in exotic places. And, naturally, armies of top lawyers.

Alas, even London’s flagship court can have a bad day. The hearing got off to a faltering start last month when the judge could not log in to the computer system. Things got worse when – in the midst of opening submissions – the room was plunged into darkness after someone leaned against a badly placed light-switch.

It was the public gallery that caused most of the problems, however. With PR teams, bodyguards and reporters straining to hear the case, the court was reminiscent of the Central Line at rush hour – but with fewer seats. ‘I’ve requested a bigger room,’ the judge muttered weakly on day three, as the defending party climbed over a journalist to reach his seat and a clerk rolled a trolley full of bundles over a QC’s foot.

Perhaps the Royal Courts of Justice has a room it could spare.