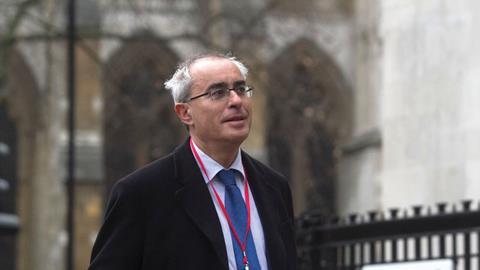 Supreme Court case not a bundle of fun for lawyers

The nation’s attention turned to the Supreme Court today for the start of a landmark case to decide on the lawfulness of the government’s proroguing of parliament (and indeed whether the matter is justiciable in the courts).

Lawyers on all sides – not to mention the Supreme Court staff and judges who don’t usually sit in September – should be commended for their efforts to get the hearing going at such short notice.

But it wouldn’t be the legal profession without a glitch along the way – and it came in the form of a bundles blunder, as justices struggled to locate documents  marked up in a different way to those belonging to the lawyers in front of them.

At one stage, Lord Pannick, instructed by appellant Gina Miller, faced the unenviable task adding 68 to each of his page references as he addressed the judges.

Clearly the stuff of lawyers’ nightmares, and the watching Twittersphere collectively cringed at the thought of being stuck in the same predicament.

As barrister Jamie Susskind noted: ‘A moment of silent remembrance, please, for the junior lawyers working on the Miller case, who expired of fright during Lord Pannick’s exchange with Lady Hale about the erroneous bundling of the documents.’

Fortunately, the show went on but only after a delay. And not before one online wag noted that by the time the bundles issue was sorted then prorogation might be over anyway.