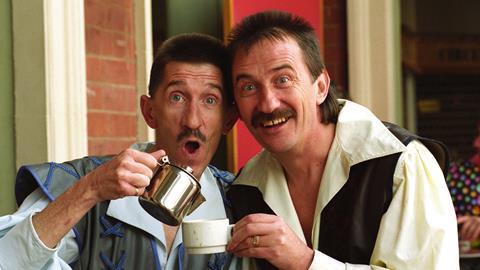 The Chuckles and the fury

Few judgments from the Upper Tribunal can be read in the style of the Chuckle Brothers, but Obiter has a candidate.

Perhaps exasperated, judge Nicholas Wikeley decided that the children’s TV legends were the only appropriate medium for a case which had progressed from ‘car crash’ to a ‘mini motorway pile-up’.

Indeed, the ruling itself was a little ‘to me, to you’, after Wikeley was forced to remit the same appeal against a DWP decision to ask for a benefits claimant to pay back £53,000.

Wikeley could barely contain his fury at the first-tier tribunal’s conduct of the case, saying he was ‘speechless’ and ‘almost lost for words’.

The claimant was not shown video evidence used in the tribunal against her and a fraud officer involved in the case throughout was replaced by a colleague at the last moment.

Wikeley stressed he had no view on whether the woman should repay the money, simply that she should get a re-hearing of the appeal.

Oh, and he offered one final opinion in the last sentence: ‘I hope I do not see this case again.’