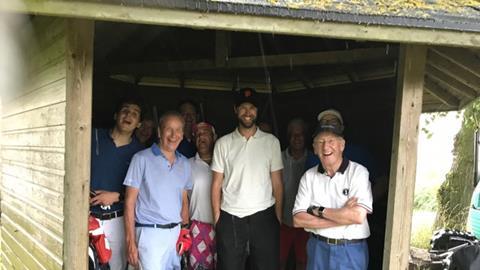 The Law Society Golf Club has been putting (sic) itself about. Match captain Peter Read led 10 members to Bergen aan Zee in the Netherlands to take on the might of the Dutch Bar.

Competition was stiff: ‘Robin, a young Dutch lawyer, hit the ball on one drive 330 metres.’ On the second day, the Society triumphed with six victories in eight matches, but overall the score was 15-9 to the opposition. Not to worry: ‘We were entertained at the Dutch captain’s holiday home; then a splendid beach restaurant on the final evening.’

The Dutch picked up the tab, we gather, rather defying the national stereotype.