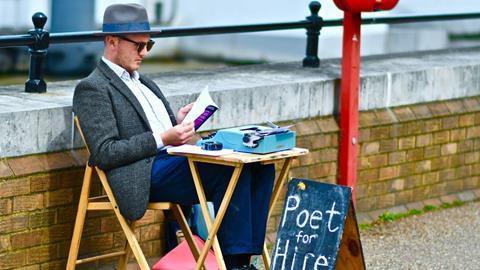 London’s underground trains weren’t the jolliest places on Earth during last week’s heatwave, but at least they provided some entertainment for poetry lovers. An unknown bard at some advertising agency is surely in line for the next poet laureate-ship for the slogan: ‘Where there’s a will there’s a solicitor’s bill.’

The ad, of course, is promoting some do-it-yourself will-writing solution which we won’t dignify with a name check.

Obiter is considering a rival campaign on the perils of false economies. ‘Where there’s a bodge, the taxman takes a wodge,’ perhaps? But we’re sure readers can do better. A small prize for the best couplet (or sonnet, if you’re feeling creative over the summer break) on the cost of not going to a solicitor emailed to obiter@lawsociety.org.uk by 27 August.