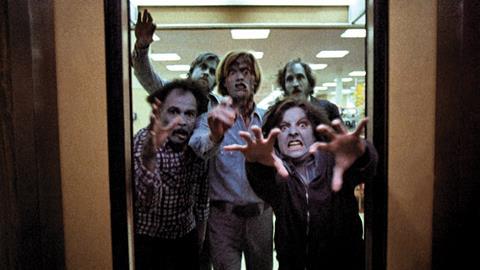 Veteran human rights barrister Geoffrey Robertson QC can’t resist a worthy cause. In his 46 years at the bar, he has fought censorship in obscenity trials, defended Julian Assange in extradition proceedings and represented Salman Rushdie in a blasphemy case.

However, Robertson’s toughest challenge has only just begun: saving the London district of Bloomsbury from a drunken zombie invasion.

According to local newspaper Camden New Journal, an ‘immersive theatre company’ is looking to turn a rundown parade in Bloomsbury – an area known for its literary soirées and tasteful squares – into a zombie zone, where thrill-seeking players tackle monsters brought to life by a mysterious serum. (Think Day of the Dead as opposed to Mrs Dalloway.)

Robertson, who lives nearby, is among objectors who have written to the town hall to try and stop the development. He told Camden New Journal that the zombie experience would clash with Bloomsbury’s ‘humane and intellectual reputation’.

He added that guests would ‘predictably stay around after the bar closes and eventually wander up towards the lights of the British Museum with the commotion and misbehaviour common to groups inebriated by drink’. Big Dreamer Productions, which runs the immersive experience, promised to prevent any anti-social behaviour.