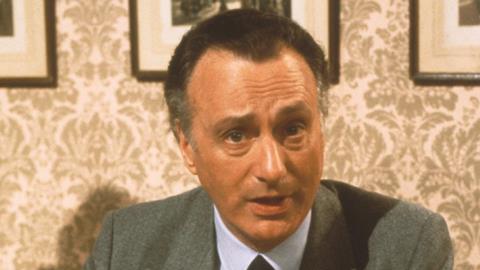 Obiter had hoped the departure of Liz Truss might have signalled the end of the Ministry of Justice’s favourite phrase ‘in due course’.

During her short tenure as justice secretary Truss became an expert at trotting out the dreaded three words, giving assurance to probing journalists and parliamentarians that their questions would be answered sometime between later that day and next century.

Perhaps, Obiter thought, with David Lidington at the helm we may get some clarity. We were wrong.

At the first justice questions of the new term, underling Dominic Raab was on hand to take on the baton. Raab, fending off questions on when claimants who forked out cash on employment tribunal fees will be reimbursed, put on a masterful display of Yes Minister speech. The government, he said, ‘will set out a plan’ and ‘take considerations into account’. The grand plan, he added, will be revealed ‘shortly’.

Players of Government Statement Bingo are still waiting for ‘Later’, ’At the appropriate juncture’, ‘In the fullness of time’, ‘When the moment is ripe’ and, of course ‘When the necessary procedures have been completed’. Fans of Yes Minister will recognise the sequence from The Writing on the Wall (Series 1; the one with the abolition of the Land Registry and the European identity card).