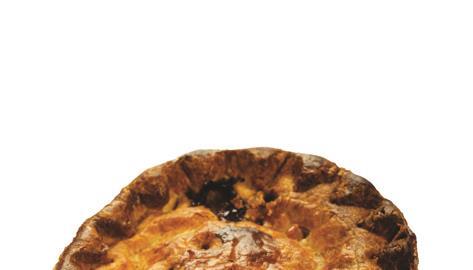 Who ate all the pies?

Obiter can forgive the shadow justice secretary Richard Burgon a little preening when he was recognised by a friendly constituent while doing the weekly shop at his local supermarket, Tesco in Seacroft, Leeds. In a tweet reflecting on the encounter, the man-of-the-people and loyal Corbynista concluded that what’s ‘genuinely wrong in politics’ is that people are ‘genuinely surprised’ when an MP goes out shopping locally.

But politics is a cruel game. The Twitter account of a rival MP, Neil Coyle, had fun with the incident, asking ‘Why does Seacroft Tesco have no pies left?’

A trifle unkind. Former solicitor Burgon is a burly chap, but, while you wouldn’t cast him as Cassius in a production of Julius Caesar, not spectacularly tubby.

The significant point is that the witty rival wasn’t a Conservative or LibDem, but a member of the anti-Corbyn wing of Burgon’s own Labour party. Such is the state of Her Majesty’s Opposition as the Prisons and Courts Bill makes its way through parliament.