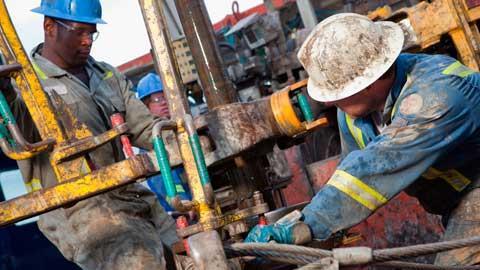 Africa ‘dependent’ on lawyers for growth

Africa’s development potential is at a ’tipping point’, and many countries’ ability to sustain high economic growth is dependent on the strength of its legal infrastructure, according to the secretary-general of the African Development Bank.

Speaking at the International Lawyers for Africa fundraising dinner, held yesterday at the Law Society, Cecilia Akintomide said the continent’s $100bn ‘infrastructure deficit’, combined with a boom in the exploitation of its natural resources, provided a ‘window of opportunity’ for the benefits of development ‘to be shared across gender, age and class’.

The task of ‘capacity building’ for each jurisdictions’ legal communities, with the support of lawyers in the UK and elsewhere, was essential on two counts, Akintomide, a former lawyer, said. First, the contracts signed by parties doing deals across Africa would determine the fairness of resource exploitation. Second, lawyers as ‘the conscience’ of nations had a role in safeguarding the values that would ensure that growth was sustainable.

The dinner marked the conclusion of secondments completed by African law students to law firms and in-house legal departments in the UK.