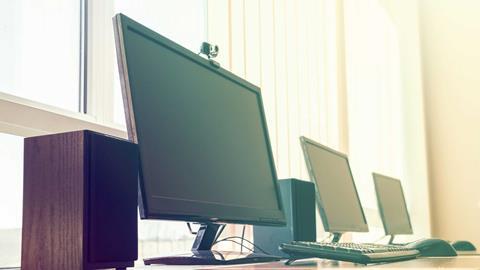 Business confidence among law firms is at its highest level since 2006, according to new research.

The percentage of firms confident about the next 12 months rose from 82% last year to 96% this year, compared with the pre-recession level of 98% in 2006.

Managing partners and senior management figures from 98 top-250 firms took part in the survey. Respondents included 18 firms from the top 50 and 28 from the 50-100 bracket.

More than two-thirds (69%) of respondents are planning an increase in IT investment, 42% are planning to set up new services and 29% are expecting to take on new office space.

Despite this optimism, three-quarters of respondents thought competitive pressures had risen since last year, with pressure on fees the greatest challenge, followed by maintaining profitability.

The number of firms expecting to merge or seek a merger partner in the next 12 months fell from 29% last year to 21% this year. Of those, 80% said they would be the larger party if their merger completes.

Almost two-thirds of firms are asking partners to invest more in the business, following changes to the tax regime for limited liability partnerships which came into effect in April.

The new rules require LLPs to tax members as employees unless they can meet tests to prove their status as partners.

With 84% of participating firms now LLPs (compared with 38% of firms who were considering how to limit liability in 1996), 63% of respondents said the new tax rules affecting salaried partners applied to them. Only 22% of firms accepted that some of their partners will be treated as ‘deemed employees’ for income tax purposes under the new rules.

‘With the possibility of further changes, this could alter the way firms are structured, with a consequential impact on the way partners are remunerated, bringing long-term implications for career progression and succession planning.’