A family lawyer who has spent the past two days involved in a contested hearing conducted over Skype says greater consideration should be given to conducting certain proceedings remotely once coronavirus-related restrictions ease.

Emma Dewhurst, an associate at Manchester firm Hall Brown, told the Gazette that some ‘teething difficulties’ were experienced on Monday, the first day of the hearing. However, the judge and the parties were able to address these and proceedings yesterday went more smoothly.

The case involved a separated couple and two young children. Dewhurst was representing the mother. The hearing was conducted via Skype, with five people on screen - the judge, Dewhurst, the mother, the mother's barrister, Sarah Kilvington of chambers Nine St John Street, and the father, who was unrepresented. 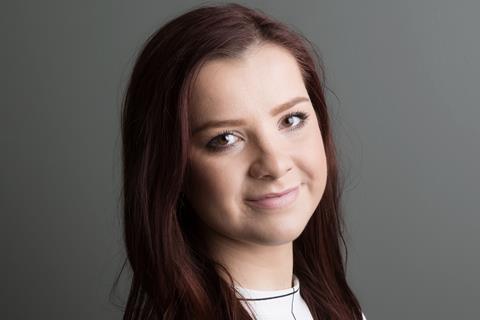 On the first day, Dewhurst said, problems included the system allowing only one person to speak at a time. ‘In these kinds of hearings, the person giving evidence is being cross-examined quite strongly. It’s very intense,' she said. 'It’s a contentious situation, an emotional one. You’re wanting to interject. We had to put a system in place early on – if someone wanted to make an urgent point, they had to raise their hand.’

In a traditional court setting, Dewhurst would sit behind her barrister with the client. She said: ‘We had a system where the client could text me. I would raise my hand in the call and the judge would say “Ms Dewhurst has something to say”.’

Dewhurst said the hearing resulted in a positive outcome for her client. A debrief took place after the hearing via WhatsApp where the mother was ‘crying with relief’.

Dewhurst said she convinced the judge last week not to cancel the hearing. ‘I emailed the judge setting out the arguments for why this could be dealt with remotely, that delay would not be in the children’s best interests. He agreed. Without me doing that he probably would have adjourned.’

Bundles were filed electronically and the lawyers ensured the father had everything he needed. ‘When there is a litigant in person, you have to go out of your way to make sure it’s fair,’ Dewhurst said, adding that his former solicitors forwarded the bundle he needed.

Dewhurst said the judge appeared to be in chambers at a court, dressed in court attire, with a symbol of the court in the background. ‘We have treated this hearing in exactly the same way we would if the hearing was in court. Our client was dressed smart casual as if they were in court.’

Looking ahead, Dewhurst said there was a need to consider whether hearings, such as directions and uncontested hearings, or hearings where no evidence is being given, can be conducted by Skype. ‘But they should assess on a case-by-case basis whether a hearing should take place remotely.’