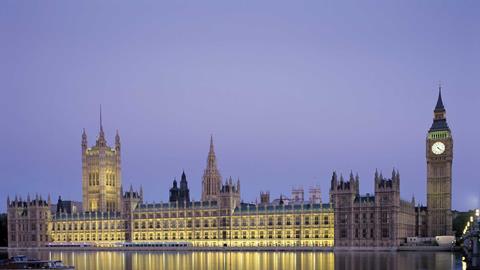 The Law Society has welcomed the government’s decision this week to delay the Lobbying Bill by six weeks.

Liberal Democrat peer Lord Wallace of Saltaire, the Cabinet Office spokesman in the House of Lords, confirmed on Tuesday the government’s intention to pause the bill for more consultation.

The decision is almost unprecedented in recent political history and comes following months of criticism from all sides about the scope and implementation of the bill.

The proposed measure is being closely scrutinised by law firms that carry out significant amounts of lobbying on behalf of their clients.

Lord Wallace said he was ‘open minded’ about changes to the legislation and wanted to hear from all interested parties in the next six weeks.

The Law Society said it will use the delay to seek amendments including one to allow Royal Charter bodies to become a registered third party.

A Society spokesman said: ‘The Law Society has raised concerns that the Lobbying Bill will have a serious limiting effect on the Society’s ability to represent the views of its members in key public policy debates.

‘Consequently, we support the delay and hope that further scrutiny will create more transparency while protecting organisations’ rights to campaign and engage in public policy debates.’

A spokesman for the deputy prime minister’s office said the intention is still to complete the Lords committee stage before Christmas in spite of the delay.

Michael Burrell, chair of the Association of Professional Political Consultants, said he hoped the delay would allow the government to get the legislation right.

‘Ministers need to think long and hard about how best they can ensure genuine transparency for all of the UK's lobbying industry and not just a small percentage of lobbyists,' he said.

‘We hope that by pressing the pause button it will allow for serious reflection about the best way to proceed with an issue that has generated unprecedented opposition from within civil society, and from transparency groups, unions and lobbyists themselves.’