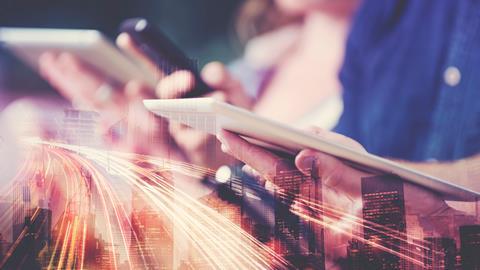 London has emerged as a leading global hub for legal technology, but is not clear of the competition, research by the Law Society has found. LawTech Comparative Analysis, published by the Society today, concludes that, while the UK's position is strong, it will need continual investment to stay on top – with other jurisdictions seeing strong growth.

According to the study, London is one of 10 'emerging lawtech scenes', which also include Belfast, San Francisco, Tel Aviv, Madrid and Kuala Lumpur. Globally, the UK's closest competitors in lawtech are Singapore, Hong Kong and the Netherlands. The UK has 269 technology companies ‘impacting the legal industry’, backed by $556m (£430m) in capital investment. The most established lawtech products in the UK are in the fields of eDiscovery and legal research.

London's strengths include a critical mass in artificial intelligence: with 758 companies, London has an AI supplier base double the size of those in Paris and Berlin combined, the report finds. The financial climate is also friendly, with ‘encouraging levels of backing by VC firms, angel and seed investments’.

However there is a note of caution: ‘The growth of the lawtech sector is intrinsically tied to the amount of investment businesses receive. Although funding reached record levels between 2016 and 2017, a decrease in investment globally has left lawtech businesses unable to scale and fulfil their improvement.'

Meanwhile, the study finds a 'disconnect between regulations and technology’ - unlike the financial sector where the Financial Conduct Authority is ‘a driving force for adoption’. The disconnect shows up most in products aimed at individual consumers: the lawtech scene is an ‘embryonic market although one with a large potential customer base’.