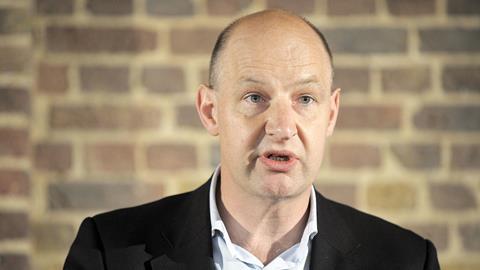 The Legal Ombudsman has voiced concerns that clients will lose the chance of redress if the Solicitors Regulation Authority is granted more flexibility to destroy files from defunct firms.

The regulator is consulting on plans to change the system for dealing with the files of closed firms where it has been necessary to intervene.

In its response to the consultation, the LeO’s office concedes that only a small number of people may be impacted by a change, but the move could affect their ability to make complaints.

The LeO's response says: ‘As we deal with older cases and cases where the firm has been intervened, we do have some concerns that by reducing the retention period for these documents, the SRA could be damaging access to justice for clients who do not discover there is a problem with the service provided until significantly after the event.’

The ombudsman said it deals with hundreds of complaints every year from consumers about firms that have been subject to intervention. Case files provide vital evidence for investigators when looking into the merits of complaints and, without enough evidence, the service is forced to discontinue them.

The response notes that investigators regularly deal with older complaints as issues do not become apparent until years after the legal work was completed.

The ombudsman also wants to improve communication between itself, the SRA and the private contractor that holds files, to flag when a file should not be destroyed.

‘We have had a number of examples where a private storage company has reported that they have destroyed a file because they have had no response from the SRA/Law Society and that file has been subject of an ongoing complaint,’ the response says.

Consultation on the issue closed this week, with a decision likely in the new year.

The SRA has said it could have saved £2.5m in the past two years on the cost of interventions if rules governing the storage of client files from defunct firms had been more relaxed.