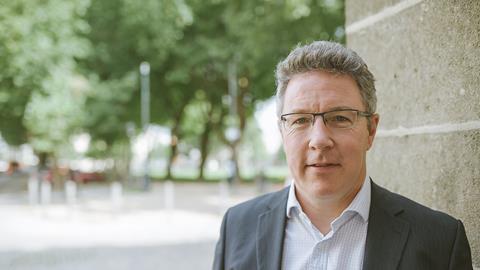 PI giant back in profit - after £1.2m spend on redundancies

One of the biggest firms in the personal injury market has returned to the black after a year in which it repositioned the business and cut staff numbers.

Lyons Davidson, which serves both the claimant and defendant sectors from its Bristol headquarters, reported pre-tax profits of £268,000 for the year ending 30 November 2018. In the previous year the business lost almost £4.3m.

Accounts filed with Companies House also reveal the previously-stated 2017 losses have been revised from the £3m originally reported. Turnover and accrued income had previously included forecast profit earned to date but not yet billed.

The accounts note that ‘due to external factors and changes in the wider legislative environment that have emerged over recent years, the directors have reassessed the valuation of open cases at the reporting date’.

The accounts also give an indication of the scale of change the firm has undergone to arrest losses and begin to prepare for the new era of personal injury claims. During 2018 it spent £1.28m on restructuring, including redundancy and associated costs. The average monthly number of people employed in 2018 was cut from 831 to 760, with professional staff numbers cut by 44. Nevertheless, the group’s wage bill leapt from £20.8m to £32.2m.

Group assets tied up through debtors has increased 14% to around £45.8m, but amounts owed to creditors within the year were up 21% to £64.5m. The group has borrowings of around £47.8m, of which almost £11m is bank loans and overdrafts, almost £2m is share capital treated as debt, £5.7m is directors’ loans and £29.3m is attributed to other loans.

Director Mark Savill, writing last month in the firm’s strategic report, said the business has responded to the forthcoming personal injury reforms, with progress in technology development reflected by 60,000 online accounts now being used across the group.

Savill said: ‘We have successfully completed the business restructures started in the last financial year, to respond to the changing market and process changes, delivering recurring annual efficiency savings across the business. This increase in efficiency has been further supported by important technology developments including the implementation of robotics projects, further development of customer self-service solutions, and work on an artificial intelligence collaboration with the University of the West of England.’